In a world where overt greed and covert competition are the rule, one must wonder how open source projects like Linux, FreeBSD, Android, Open Office, and Mozilla have managed to find financial success. With all of the clamoring and yelling about intellectual properties that we hear from companies like Microsoft, Apple, various record companies, and other media corporations, it seems that any open source endeavor is simply destined for failure. The contrary has proven true time and time again.

The concept of innovative collaboration is certainly not a new one. In fact, it was a lawsuit by Ford Motors that made the combustion engine what it is today. If Ford hadn’t defeated the monopoly held by those in charge of Selden’s patents, the entire industry of automotive technology might be a hundred years behind what it is today. The automotive industry today passes hundreds of patents amongst themselves without licensing fees and lawsuits, and the industry as a whole is well for it.

Even the internet itself was the result of a open source style sharing. A group of data sharing computer users known as the Advanced Research Projects Agency Network (ARPANET) began what we know as the internet today by sharing early operating systems and developing software by passing files over primitive BBS systems to numerous developers. As history shows, it has been proven time and time again that the innovation of a virtually limitless group of developers invariably improves and diversifies technologies faster than closed R&D department style development.

In a mere few years, the Android operating system has bypassed Apple’s iOS as the platform of choice on smart phones in sheer numbers of units sold. More importantly, the platform has grown exponentially in complexity of capabilities while becoming more user-friendly and intuitive. Companies like Apple and Microsoft are simply unable to hire as many developers as there are people willing to work on the Android and other open-source platforms for free. Some believe that these companies would benefit if they open their source code and allow the system to be nurtured by those that actually use it.

Where the profitability lies in open source software seems to be in numbers. The millions of end users who pay for the development of the software by purchasing technologies that carry it benefit the most. They get a greater value for the investment they make. The profits for the companies that carry this software seem to go largely to those that keep the code as open as possible. HTC and Motorola have wrestled with opening their devices to be easily rooted and unlocked for system access by the end users, and since end user-developers have cracked every safeguard they have put in place, they seem to be finally relaxing the attitude of closed-mindedness and letting people who want root access in.

It is a slow process, for a capitalist-minded culture to progress toward the concept of universal benefit, but it seems that open source technology – and even more importantly, the mindset that follows, is leading the way. In time, we may well see industries evolving not only to benefit the shareholders, but to bring countless benefits to all involved. 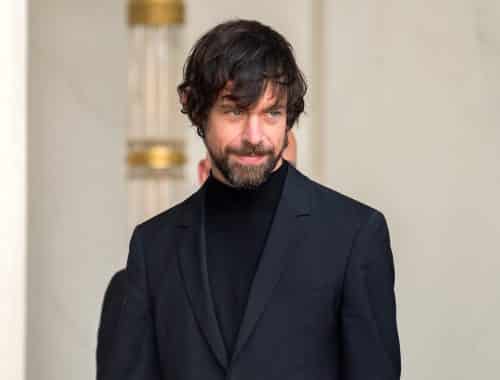 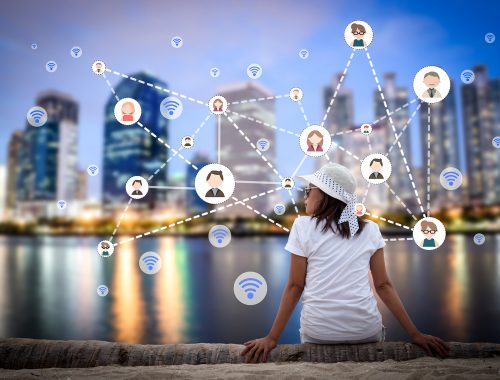