5 Qualities of an Entrepreneur

What are the key qualities of an entrepreneur? Each one is different, and often we find ourselves endlessly measuring “success”. Are there definable traits? I’d say so. Let’s explore.

What is entrepreneurship exactly? Is it being your own boss? Holding a CEO title? Or are you just an innovator, developer, or freelancer?

Here’s a straight-forward definition that will help you.

Entrepreneur: A person who organizes, operates, and assumes the risk for a business venture.

Entrepreneurship: the activity of organizing, managing, and assuming the risks of a business enterprise.

One seems to define the other, no? Let’s go deeper and peek at the fundamental personal traits of an entrepreneur.

What do We Mean by Entrepreneurial Traits?

Fuzzy logic and rags to riches stories seem to imply traits, but what are they really? How are we defining this?

Now that we have defined what an entrepreneur is, let’s define a trait.

Trait: A distinguishing feature, as of a person’s character.

If that’s not clear enough for you, maybe this can help:

5 Qualities of an Entrepreneur

So what are these big important qualities?

Here they are, and what they mean.

I put this as number one because I think it is the most defining trait. If you have none of the other traits, this alone is a stable-enough foundation. Without any other traits, you may have a lot of learning to do, but this is where it all starts.

Contrary to popular belief, nothing in life is every certain. Every decision is a risk. Whether that’s getting out of bed, or a high-stakes investment, an entrepreneur understands that risky waters are full of opportunity.

3. You Act First, and Figure it Out Later

Analysis-paralysis, fear, doubt, and coloring inside the lines are powerfully limiting. An entrepreneur can be like a bull. When in doubt, do it! You can figure it out along the way.

One of the understated but defining traits of an entrepreneur, as well as their trajectory for success, is how he or she responds to uncertainty.

It’s a constant battle. The more you carve your own path, the more uncertain everything becomes. How do you respond? Do you run and hide behind a stable job you know won’t fulfill you? Do you reach out to other experts? Do you take a long walk and then plot your options?

Dealing with uncertainty comes down to qualities like self-discipline, critical thinking, and having an overall vision. It’s a skill that every entrepreneur must develop.

Life is full of lessons. And success is full of failure. If you’re passionate about learning, growing, and experiencing both the ups and downs of life, then you’ll discover the lessons in failure that you need to proceed to the next step.

Entrepreneurs understand that what most people call failure is just a learning experience. Real failure is throwing in the towel.

Qualities of an Entrepreneur PDF

Think there’s more to it?

Want to Know the Newest Small Business Ideas for Men?

Info: Check out this link and get your entrepreneurial journey rolling: The Newest Small Business Ideas for Men in 2019

Become an Entrepreneur and Start A Small Business without Investment

Check out this article if you’re looking to get started with minimal capital: How to Start an Online Business with No Money Today and check out these inspirational quotes! 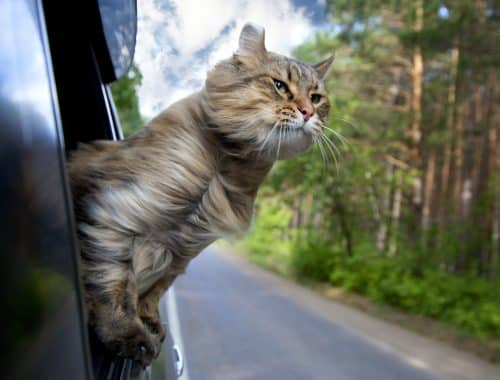 How to Travel with a Cat 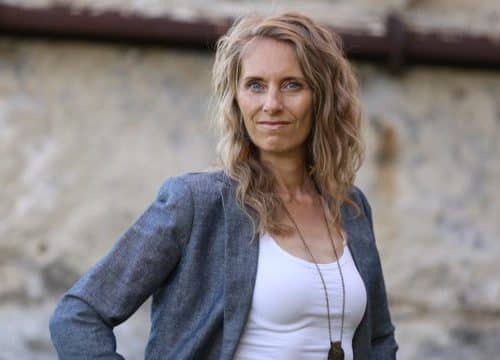 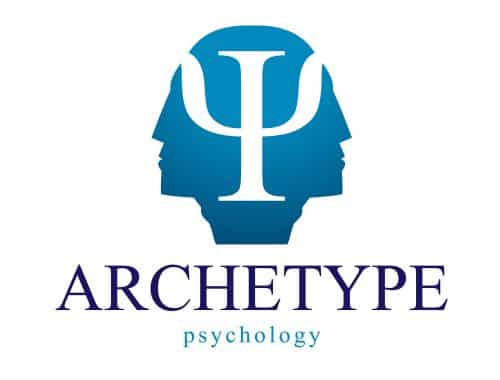