How to Travel with a Cat

Most kitties don’t like to travel. They don’t understand or enjoy moving vehicles. Below we’ll talk about how to travel with a cat, and not scar the kitty, or yourself.

How to Travel with a Cat in a Car

Maybe you’re cat is one of those that tends to act possessed, or terrified, or both when the car starts rolling.

There are things you can do to help.

How to Travel with a Cat on a Plane

What’s it like to travel with a cat on a plane? Can you just carry them on in a crate?

Let’s look at the best practices for both you and your cat.

You have two basic options for boarding your cat.

If the cat is in a crate or carry-on of some kind, and can fit under your seat, and is under 20lbs, you can bring it on with you. If you don’t want to keep your kitty under the seat, you can invest in buying an extra ticket for the seat next to you.

The carry on option is typically cheaper. Contact whatever airline before hand for preparation.

You can also bring your cat on as cargo, as you would with checked luggage. Airlines usually offer pressurized, temperature controlled cargo storage.

Again, different airlines have different rules. Be sure to check in with them ahead of time.

How to Travel with a Cat Across Country

Is your cat up for a long road trip? Are you?

It can be done without stressing you and your cat out.

Cat’s are adaptable, just like people. Make your cat a world traveler with two basic steps.

Cats are territorial creatures of habit. A totally new experience in a new place is naturally going to upset the cat. Get it used to the crate and the vehicle you’re travelling in. Different breeds and personalities take to these things at different rates. Be patient, be prepared.

Here’s a short video of everything you need in preparation for traveling across the country with your cat.

How to Travel with Cats in a Car Long Distance

The cat yowls and is on constant freak-out mode in the car?

It can chill in the car just like it does on its throne (your sofa).

For long trips you’re definitely going to want to get your cat microchipped. Talk to your vet.

You’ll also want a litter box. It’s not going to ask you to pull over on the high-way when nature calls.

How to Travel with a Cat Litter Box

Does your backseat have to be a litter box?

There are several options.

Cat not having it? Need something stronger?

It may be worth it to give the kitty sweet dreams while you travel.

Consult with your vet first for the best option. Once you do, be sure to give it a test run at home before you hit the road. Some common sedatives for cats are:

Plan on staying overnight at a hotel?

You don’t have to sneak your cat in.

There are certain chains of hotels that allow for pets. Always double check, when you make the reservation, with the front desk of the specific hotel you are staying at.

Here’s a good site to help you make travel plans with your cat. Travelling with a dog?

You want to travel the world, but you don’t want to go it totally solo? Have a look at this.

And here’s a cat that has better vacations than most!

Looking for a pet transport service or a pet friendly airline? 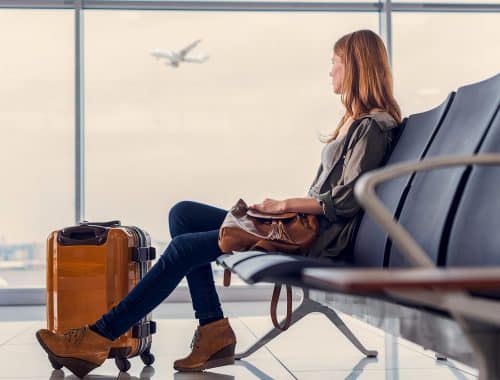 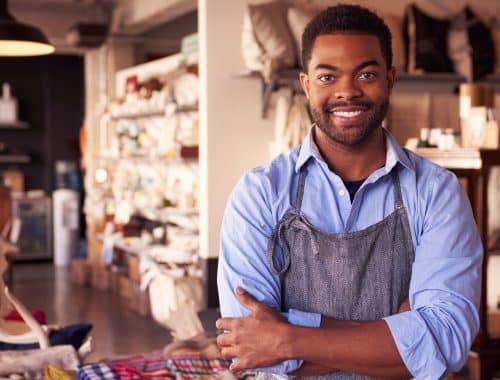 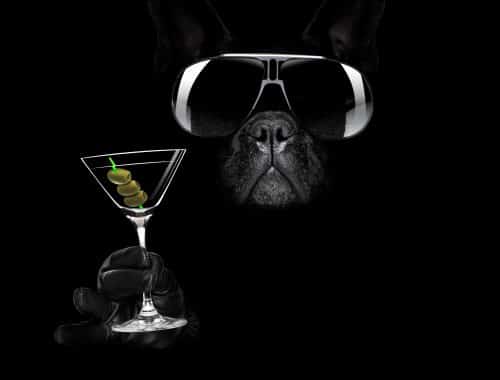 How to Ship a Dog