Trends shape everything in our world, even the social media services we rely on. In a year that has seen everything from hashtag controversies to ads with sinister motives, the very narrative of how we view our favorite services continues to change. It’s all a part of the weird, wonderful, and downright aggravating social media trends of 2019.

The party’s over for lots of hashtags in a single tweet. For years, it’s been a race to cram as many hashtags as possible, partly to gain attention, partly to reach certain demographics. What changed for Twitter in 2019 was a more calculated approach to hashtags. What was once very generic and spread out suddenly became extremely specific choices that might only get used during one news cycle or event.

More ad placement was the name of the game for Instagram advertisers. Obvious ad placement grew in both posts and between posts as the service sought to make the most out of their yearly revenue potential. For influencers, the need to report sponsored content didn’t put a damper on how many companies were willing to pay for just one mention of their product. More brands took advantage of the story feature as well, utilizing their own Instagram pages to draw attention to goods and services.

Another wave of politics as usual is spreading across the social media platform, even though the company has promised to implement filters to control this spread. Some of the Facebook growth comes not from ad based accounts but users starting their own grassroots efforts on a variety of subjects. It is obviously taking a toll on a system that has previously been accused of not properly vetting how these posts are handled.

Changes at the company have trickled down to less than desirable outcomes for users. Much of the user experienced issues came from a reduction in speed and trouble connecting with people they were searching for. Even Snapchat leaders have been vocal about the reduction in connection time and often difficult task of locating specific people for chats. It’s another poor decision from the company who thought that a range of spectacles with cameras would be everywhere by the end of the decade.

An embracing of hashtags and videos became the most significant developments for LinkedIn users. Including a few well placed hashtags is now seen as a benefit, not less than among professionals. It attracts attention without being pushy or in your face, which prospective client or applicants can appreciate. Video also made its way into the service by integrating the usefulness of media is what would otherwise be only written posts.

Previously known as an app for teenagers, WhatsApp became a force for business use as well. Industries in locations such as India began a push to use the app for quick content that could convey important information about applicants. The app is also giving professionals who want to meet quickly and securely to discuss a matter a safe, untraceable place to have a conversation.

Visit blog.beapp.co to stay tuned of what’s to come. 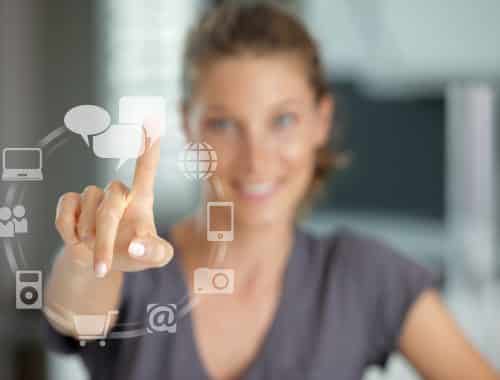 The Future of Social Networking 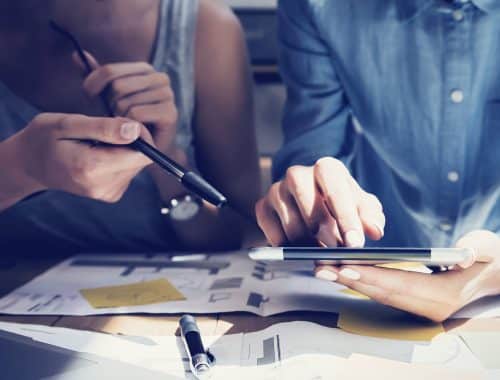 Marketing Strategies You Should Implement

Digital Strategies You Should Use