What is an archetype? How do you even pronounce it?

Archetype – /ˈɑrkəˌtaɪp/ (ark-i-type) This article will give you an objective understanding of the term.

This is not a simple concept but here’s my stab at a short definition:

Archetypes are instinctual systems that make up mankind’s nature. They are often portrayed through images and symbols.

The Definition of Archetype

If that’s deep and makes your brain hurt then, sorry, but here we go…

On the bright-sight, you’re already familiar with them. Defining them is tougher. Kind of like saying “give me the definition of the color red”. Hard to paint that picture without using any red.

Because this is a complex concept, there are a lot of different definitions, but the most common idea is that they are so connected to our instinctual nature that we are hard-wired to identify them. We see them represented in the world again and again with different variations. “The Hero,” is a simplified example of an archetype.

If this is overwhelming, you might start with personality development here: What is Personality Development?

We already covered this, why are you torturing me?

This is the defining of a specific one, not the term itself.

We can think of this as a process of examining and analyzing aspects of a person, symbol, or image to decide which it embodies.

Do they only exist in fiction?

Not really, in fact, it’s more the other way around. Fiction is used to represent different types in action. All fiction is essentially written by humans for humans about humans. Even the aliens and robots in books and movies have human emotions and human problems.

In literature we see archetypes usually as characters, as symbols or repeated motifs, even as the setting and theme.

The difference is, actually, easy to distinguish.

Think of them as the original form. Stereotype is an oversimplified view of a person and their characteristics. So, a stereotype assumes predictable behavior patterns, whereas an archetype might have predictable goals, but not predictable actions.

The most prominent pioneer of archetypes and personality development in psychology, Carl Jung.

Carl Jung was a student of Sigmund Freud’s, and the founder of analytical psychology. He believed that they were archaic universal concepts. He even postulated that they predate humankind.

Understanding them is the foundation of analytical psychology today.

If there’s one thing I personally have learned about them is that they are fun and interesting. I get insights into myself as well as getting to feel like a famous character from literature.

You take a short quiz to learn your archetypes by going here: Jungian Archetype Quiz

But first, check out the 12 basic archetypes according to Jung

Want to Discover Your Hero Archetype? 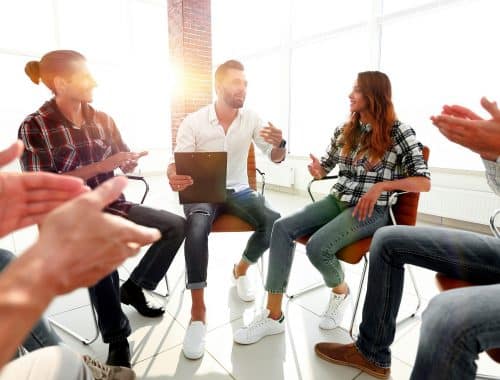 What is a Life Coach? 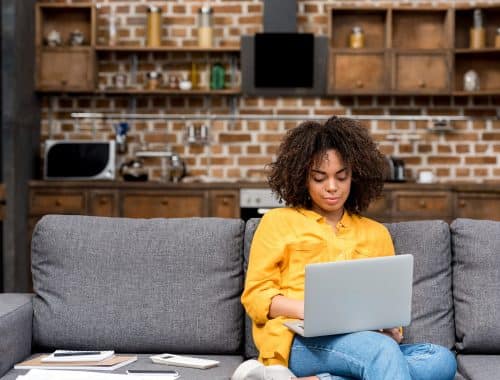 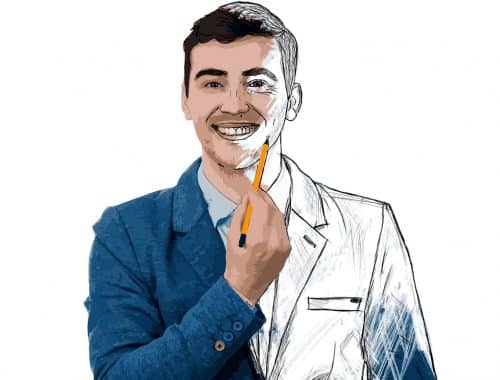 What is Personality Development?

Be is a real-time interactive social media discove