The Secret to Success

If it’s a secret then only one person knows it, right? Otherwise, we’d just call that information. So what is the secret to success? Let’s look at some different shared secrets.

Article on “Secret to Success”

Want an article covering the secret to success?

Forbes, most would agree, has achieved great success in their market.

But are these secrets? I think we all have some picture in our mind of what a successful person looks like. Big smile, expensive clothes, lots of confidence. Maybe someone more distinguished or renowned.

We call it the secret to success because everyone must discover within themselves.

That means, the secret is different for every person. If you are searching for your own secret, you may have been prompted to Google it.

OK, so it’s personal. That doesn’t answer the question though does it?

Let’s look at a short video of 6 secrets of successful people.

What is the Secret of Success in Studies

What about studying? How do you get the most out of your time plunging into information?

There are many structured and effective strategies. Here are some simple steps to follow to encode information into your brain.

Psychology Today put together some basic practices that you can apply across the board of your study sessions.

Where’s your free PDF that tells you everything you need to know about the nuts bolts and secrets of success?

How about a best-selling book for free on the topic?

As mentioned in the video above, here is Outliers: The Story of Success.

In addition to some fantastic stories, wonderful writing, and the secrets behind the successful, you’ll also learn how skill, intelligence, and opportunity work together.

…Benjamin Disraeli believed it was indelibly tied to success, when he said:

“One secret of success in life is for a man to be ready for his opportunity when it comes.”

For a more actionable divulging of the secret of success Conrad Hilton observes:

“Success seems to be connected with action. Successful people keep moving. They make mistakes, but they don’t quit.”

What is the Secret of Your Success

So what is the secret to your success?

Keep going no matter what? Work smart not hard? Believe in yourself? Or is it getting up every morning just two hours earlier for an entire year?

You can follow many great lines and practices for inspiration, but secrets are hidden things. You won’t notice you found something, unless you were actively searching for it.

Read more: here are some business success stories, and how to measure success effectively.

See more stories here and read about what you need to know to make a successful business. 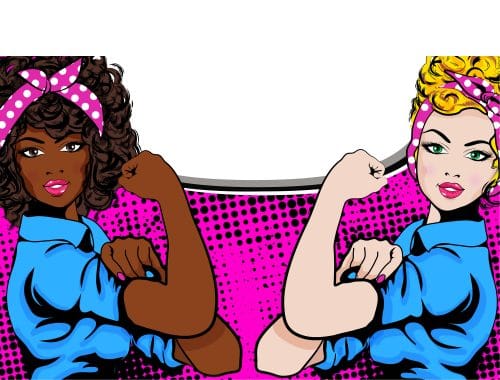 Why Women’s Empowerment is Important for Developing Our World 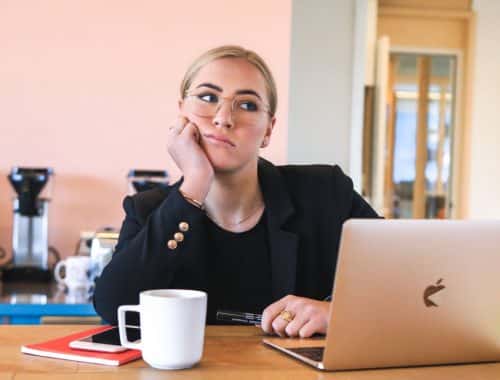 Reinventing Your Career in a Pandemic