Three Resilient Career Paths to Pursue Today Amidst the Pandemic

Over the course of the last few months, the coronavirus pandemic has ripped across the world. Millions have been displaced and The Commonwealth Fund estimated that as many as 7.7 million people lost their jobs in June of 2020 alone. As the New Year arrives and vaccine distribution begins, those who have been displayed can begin to look at the workforce again. 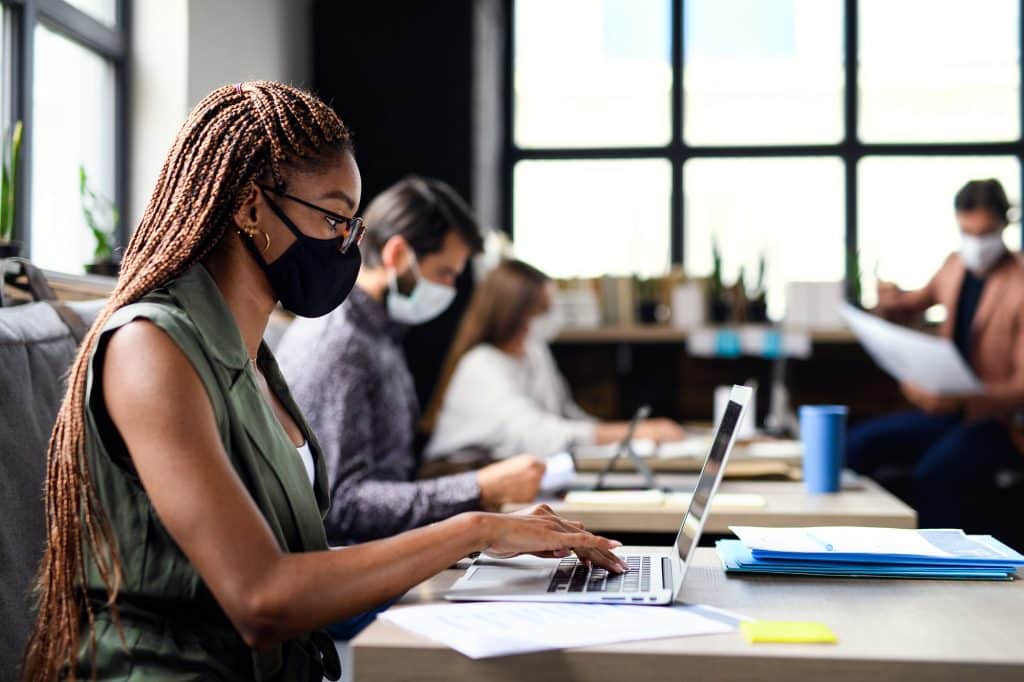 If you were one of the millions shoved out of the workforce over the last few months, you may be wondering how to reenter the job market. For the most part, careers having to do with tech are still a stable choice to consider while the pandemic dies down. With that said, there are three prominent career choices in the tech sector.

This first potential career path is for those who care very little about intensive tech fields but are aesthetically and creatively inclined. A web designer turns barebones websites into the eye-catching sites that dominate the Internet today. They focus on brand recognition and human psychology in an effort to drive traffic to their client’s websites.

The best thing about this career path is that becoming a web designer doesn’t require what many would consider being intense tech skills. Modern trade schools can teach anyone and everyone the ins and outs of web design in a matter of months in some cases.

On the other side of the spectrum, are web developers. Web development is a resilient career path for those who enjoy coding or wish to learn how to code. This field focuses on the back end of website construction and actually creating the raw site that gets handed off to a web designer. Therefore, entering this career path requires more interest in tech and coding than web design does.

Data science is a fascinating field that has changed greatly over the last few years. In the past, a master’s degree was required to enter this field. However, today, as with web design and development, data science trade schools or bootcamps are absolutely acceptable ways to enter the field.

As covered on Bootcamp Rankings, there are a number of prominent data analytics bootcamps that can help you get your foot in the door that is data science. A data scientist is essentially responsible for taking large amounts of data and only pulling the most pertinent information that can be used to make informed business decisions. As the amount of data circulating the Internet increases, data scientists are only going to become more important.

In fact, the field has seen an impressive 11.4 percent growth in the last few years and the average salary for a data scientist increased by roughly $15,000 in one year alone. Clearly, this is a field that is still growing and will only become more important in the future of work. To succeed in this field, you must have an aptitude for data analytics and be willing to learn how to identify key information from seemingly meaningless data.

The final resilient career on this list is also the one that will take the most effort to enter. Software engineering is a difficult but exciting career path where no two days look exactly the same. Computer Science Hero features a prominent how-to guide on becoming a software engineer, but a base knowledge of multiple programming or coding languages is the most common starting point.

As with data science, an advanced degree is no longer necessary to excel in this field, but it will still take at least a year of intensive learning at a trade school to pick up the skills you need. With that in mind, one would be rewarded with projected job growth of 24 percent over the next decade and an average salary of just around $110,000.

Many believe software engineering isn’t a path that anyone can enter, but this couldn’t be further from the truth. Software engineers are needed now more than ever, and learning to code is the best way to get your foot in the door to this career path.

Rest assured knowing that you aren’t alone in your present situation. Millions lost their jobs and there was nothing anyone could do to stop these chaotic times. With that said, take advantage of the opportunities you have now and launch a new and impressive career in the tech field while you still can. Don’t wait for these career paths to become oversaturated. Pursue them now before it’s too late. 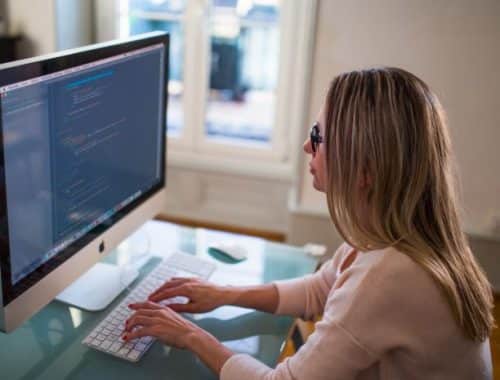 How Businesses Can Streamline Operations Through the Cloud

A New Way To Socialize Locally