The Future of Social Networking

Let’s talk about the future of social networking, and what exactly we mean by that. Overall, your future online is…more security, less ads, decentralized, and open source (transparent).

What is Social Networking?

We’re talking about the infrastructure of all these social platforms. The core principles that govern things like social media, online sharing, and online business platforms. The future of social networking determines the rules of the game.

Hint: People don’t like to be scammed, annoyed, censored, or not know who they’re dealing with. So, you can expect the market to pick up on that, and provide an experience that matches it.

The Current Trends in Social Networking

Don’t know anything about how the earth is moving and shaking under your Facebook feet?

Let’s catch you up, fast and easy.

Now let’s talk about another development in social networking. Blockchain.

You may have heard of the scammy and confusing bitcoin. Well, I agree with the second part. It’s a different animal, and “blockchain” makes about as much sense as “refrigeratorlasso”.

Let’s make one thing clear. Bitcoin is not blockchain. Bitcoin is a cryptocurrency(digital-only money that uses encryption) that has a blockchain built into it. It’s a fundamental aspect of bitcoin, but they are different things.

The point is, your company can utilize blockchain in a way that doesn’t have any special internet-type money attached.

Email used to be confusing too. Still is, actually. How many people really know how it works on a technical level, and could readily explain it? The point is, blockchain is still young. We can simplify it by looking at what it does and how to use it.

And here’s a good place to start learning all about blockchain: 101blockchains

How Do You Know This Will be a Thing?

So many wanna-be empires rising and falling. So much controversy. And who really knows the future?

I’ve got a simple and undeniable metric for you. It’s called, “advancing technology moves forward, not backwards”

Whether it’s through blockchain or not, one thing we all know is that technology doesn’t go backwards. Remember that time when all those online blogs switched over to handwriting every post and mailing them out through the post office? Me neither.

The bullets above are simply improved ways of doing things. They solve problems. They aren’t means of growth, they are growth.

Not sold? I don’t blame you.

New tech companies and platforms are born and die every day. But it’s the overall trends here that we should pay attention to.

Here’s a list and some graphic stuff to convince you that everything I say is official and correct.

Want to know more about what’s happening in social media in 2019?  Check out this post: Social Media Trends of Q3 2019 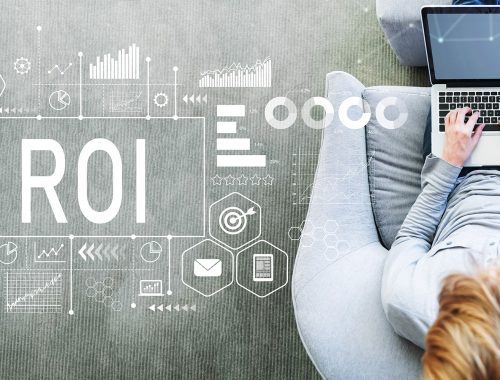 Getting Your Social Media ROI 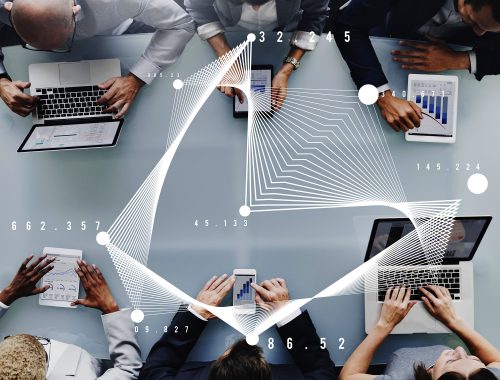 Social Media – The Inside Scoop